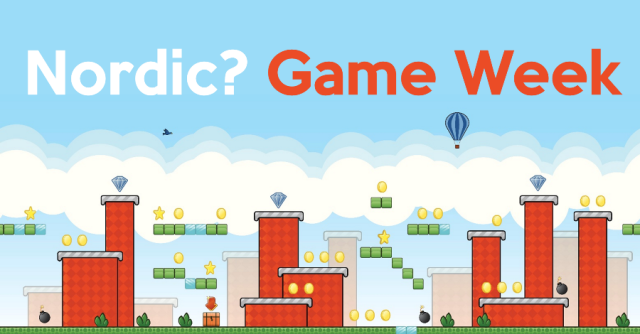 For the past eight years, the Nordic Game Week has been coordinated in addition to the coordinators other duties. The coordinators so far have mostly been librarians and other public servants. As the Nordic Game Week has grown, the workload and expenses have become more than any one organisation can manage. In addition, coordinating the week from one country to another is difficult due to language barriers, the unfamiliarity of the organisational structures and lacking the knowledge of relevant national networks.

A National Game Week will have several benefits over a Nordic Game Week:

Moving forward, we are asking each Nordic country to organise a National Game Week during the International Games Week.

Denmark and Finland have already confirmed to organise National Game Weeks. Registrations to Danish and Finnish Game Weeks begin next week and we are hoping the other Nordic countries will also join the cause.

If your organisation is interested in coordinating the National Game Week in your country, or you would like to help as part of a national coordination team, get in touch with Tommi and we will help you get started.

You will receive support and guidance from the other national coordinators. We are in the process of writing a guide for organising a National Game Week in your country.

If you have any questions, please get in touch and have a great summer!

This entry was posted in Denmark, Finland, Iceland, Norway, Sweden. Bookmark the permalink.

This site uses Akismet to reduce spam. Learn how your comment data is processed.